What do we breathe and where is the water?

In his article “What are we breathing and where is the water?” Professor Karl-Heinz Röber, lecturer in information and energy medicine at Lujiazui International United University in Shanghai, describes his path from initial skeptic to convinced advocate of AIRNERGY spirovitalization. With this innovative technology, the body can make optimal use of the energy potential of the breathing air – without increasing the oxygen concentration and without the addition of foreign substances. The well-known physicist, a member of the AIRNERGY Advisory Board since the end of 2017, has tested the AIRNERGY devices at the University of Shanghai as part of new scientific studies using electrophysical methods. 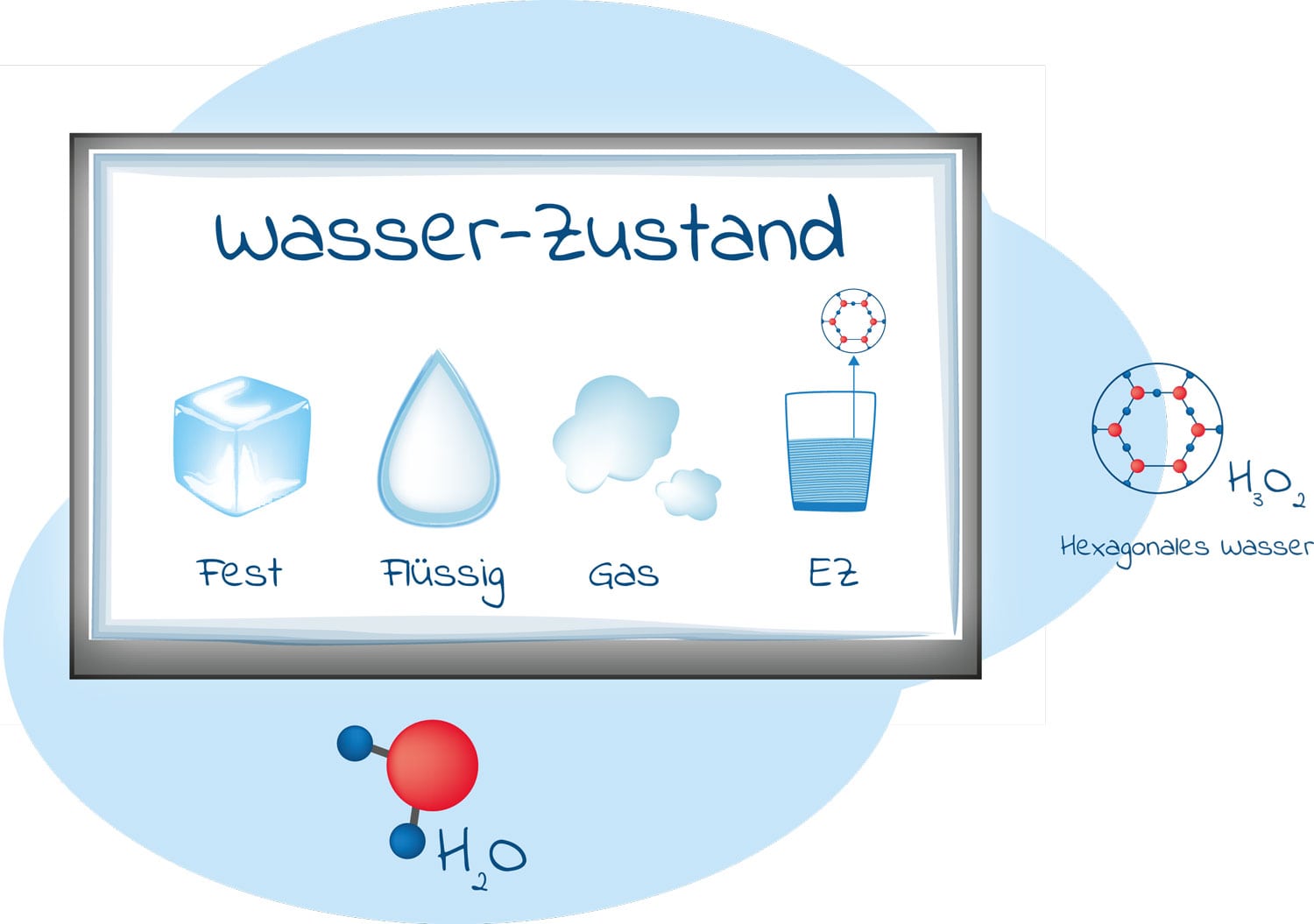 Of particular importance was the water, the relative humidity, in the “breathing or living atmosphere”, which had a great influence on the vitality capacity of the lungs. This is a fact that has so far hardly been sufficiently studied in conventional medicine. Röber came to the conclusion that AIRNERGY help can improve lung vitality capacity. Health, well-being and recreation could be significantly increased. Today, due to the now significantly deteriorating environmental conditions worldwide, diseases often already treat at the age of 40 – much earlier than a few decades ago and when it should be natural. “We are getting older, but not healthier!” emphasized Röber.

AIRNERGY technology could be used to treat diseases such as the chronic obstructive pulmonary disease (COPD), pushing the age of the disease back. But this realization finds little sympathy among the many who earn from the disease of the people. It is ultimately a huge business. “By nature, humans need little to be able to live a healthy life for a long time: they have to breathe, move, drink water and eat sensibly,” the scientist said. In China, where these simple methods were practiced 5,000 years ago, there are now other ways to go: they refer to the old, long-tried “art of healing” (as the name “medicine” says).

In the second part of his lecture, Röber discusses the great importance of “forest air” – a topic that was also discussed recently in two interviews by Dr. Alberto Duque, therapist and lecturer from Colombia. “AIRNERGY has deciphered the secret of healthy forest air!” emphasized Röber. Although it must be urgent to improve the breathing atmosphere, it is damaged – on the contrary – by world economic developments. AIRNERGY therefore created a technical solution to compensate for the dysfunctions of the environment. 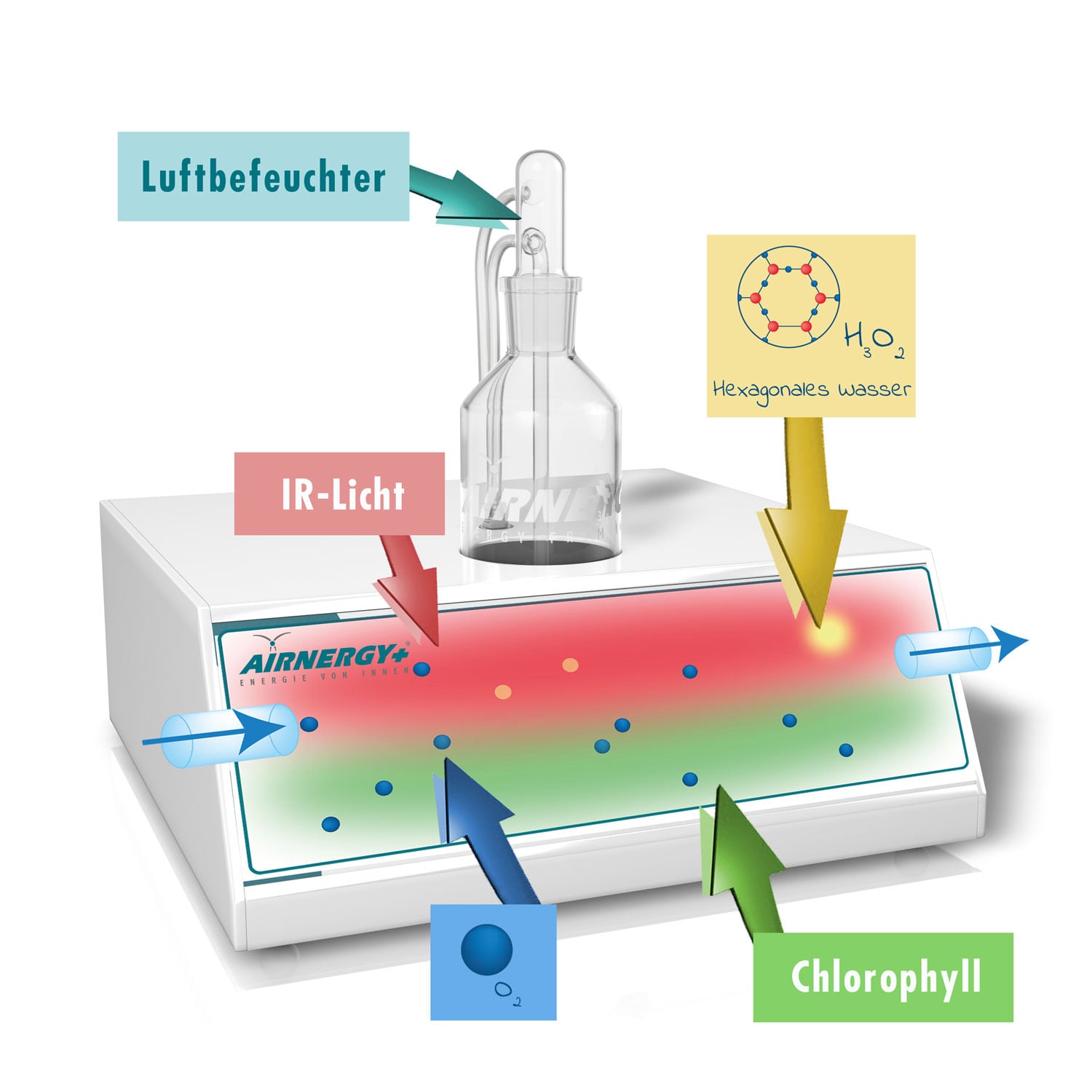