Hennef, February 21, 2021 – The time has come: As in the Airnergy December newsletter Announced on 21.12.2020, the mainly consumer-long-awaited Airnergy version for entry is now on the market: the so-called “Little Atmos” or “Little Atmos” (short “L.A.”), a novel Airnergy vitalizer, surprised very positively at its official launch on February 21, 2021; the first systems will be ready for delivery to customers from 4 March 2021.

The “L.A.”, the smallest and youngest member of the Airnergy family, was designed as a volume model 20 years after the first Airnergy energy filling stations were issued, and again, as is customary with the models of the exclusive “AvantGarde” series, constructed according to the “Golden Cut”.

The new, small and fine forest air generator for home – so-called because it transmits the energy of healthy forest air – from Airnergy includes the new Airnergy dual catalyst technology for the first time and complements the vitalizer family of traditional Airnergy models, which are still highly sought after internationally. This is especially true for the classic Professional Plus and Professional Plus Compact, which have so far been purchased by around 90 percent of all commercial and institutional facilities or demanding customers.

On the democratisation of prevention

The L.A.” was conceived at affordable prices – not least in the spirit of democratizing prevention – as a pure consumer device that is intended to offer an additional range of applications to the growing customer base and thus to meet the increased demand.

Improve breathing air at the touch of a button

The new model, which was built on the model of the big brother and bestseller Professional Plus, is now about half the size more compact than the basic plus or professional plus compact device.

Various optical versions of the control panel should be available before the start of spring (on 21 March 2021); OEM (original equipment manufacturer) versions are also planned. The “L.A.” is ideally suited as an entry-level or second device for vitalization as well as for prevention and workplace health promotion. Of course, the “Little Atmos” also has the proven quality of all Airnergy vitalizers. The longevity and reliability that Airnergy customers are familiar with and expected will thus also be the quality features of Airnergy’s most compact energy source. Pre-orders of the small, yes, almost cute-looking new “L.A.” are now possible; they are received via Airnergy Customer Service (tel. 0800-8888821, e-mail: info@airnergy.com).

Early buyers are expected to receive the “L.A.” until March 21, 2021 at the introductory special price of 2,499 euros (2,100 euros plus 19% VAT incl. practical beauty case as well as two shower or guest towels in white with organic quality and embroidered Airnergy logo. The offer is valid as long as the stock lasts.

“The Little Atmos” is also a guide

The name “Little Atmos” (“L.A.”) is from the popular guide series “Der Kleine Atmos” (engl. Little Atmos), a popular science publication published by Airnergy about two years ago. The publication provides substantial and existential knowledge about breathing air or breathing atmosphere, its meaning, effect and (generally relevant!) Benefits cannot be overestimated, supplemented by an assessment of the “smallest air spa in the world” from the point of view of physics. “The Little Atmos” also illustrates why the Airnergy application with the forest air generators is so close to forest bathing, i.e. the healthy forest air. And recently , “The Little Atmos” by Airnergy was also filmed as a kind of documentary.

When the eyes breathe

According to the motto “The eye eats with” meanwhile, the premium brand SPIROYAL® enjoys a growing “fan community”. SpiROYAL® including the Spa Premium Set, which offers two forms of application as well as models, e.g. in white, combined: the extravagant, elegant Vitalisator AvantGarde blanc and the Stream HS, which – in the form of headphones – additionally provides valuable help in the supply of energy from the outside. The Spa Premium Set thus balances the high order of nature within the atmosphere, consisting mainly of light, air and water. 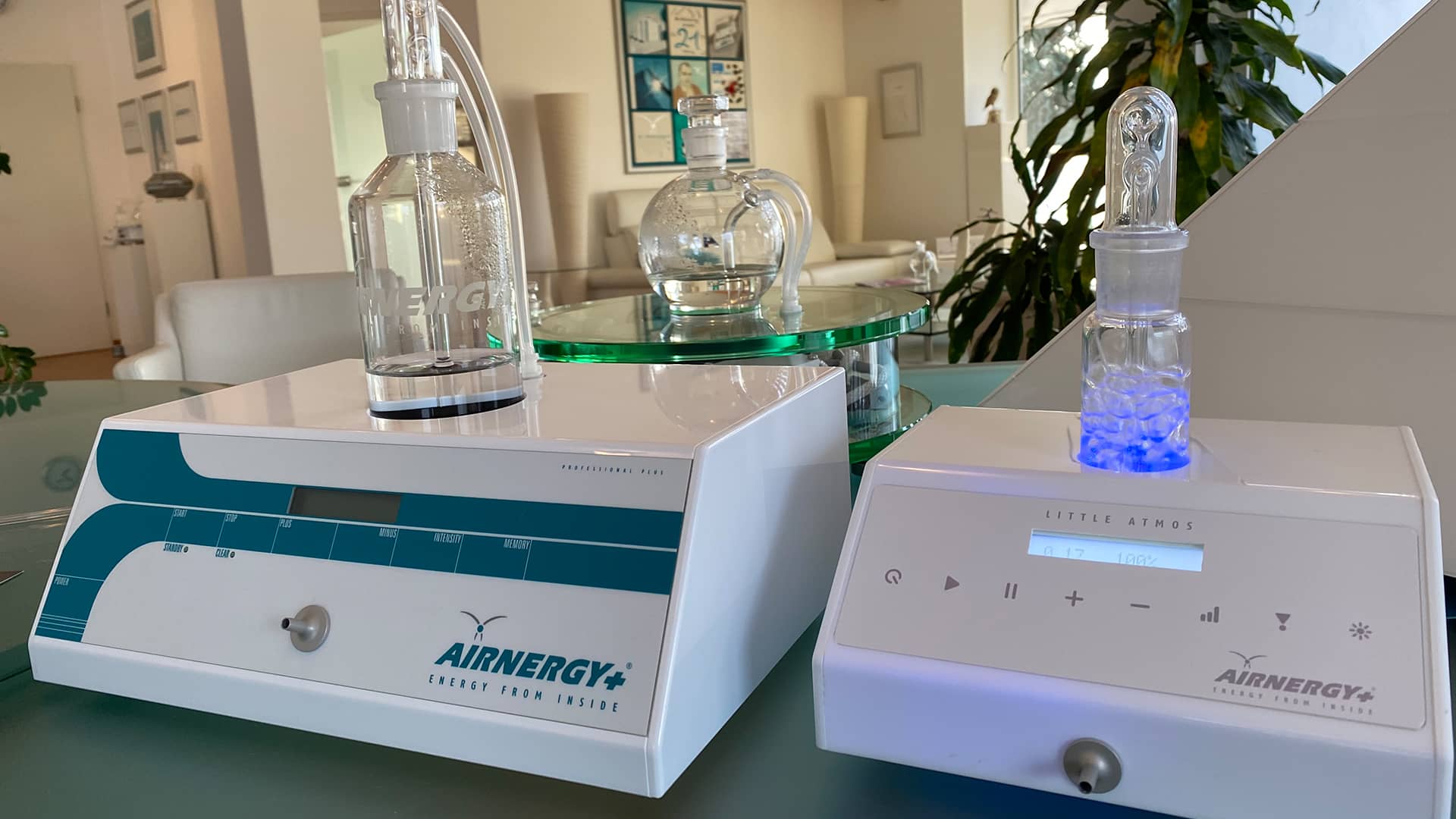 Order here
What do we breathe and where is the water?

Free energy and better air quality – Guido Bierther | QS24
Scroll to top
Your sub-counters, for both small subsequent and also 30-minute camera in the chronographBR 126 Aeronavale as well as the rolex replica small second subdial of theBR 123 Aeronavale, are usually circled with a thin gilded line, once again taking part to the conventional appear.