About a holistic energy cure for regeneration and prevention for use at home and in companies.

Atmospheric oxygen, which is contained in atmospheric air at 21 percent, keeps us alive. Saving lives through mouth-to-mouth breathing is possible because we exhale about three-quarters of the oxygen we inhale unused. In diseases, sleep disturbances, lack of energy, stress (burnout), lack of nutrition and exercise as well as in advanced age, the organism increasingly loses its own ability to convert atmospheric oxygen into metabolic energy in the best possible way.

“Because we can’t change the body, we change its breathing air,” says Guido Bierther, founder of the biotech start-up AIRNERGY from Hennef near Bonn. Following the example of photosynthesis, AIRNERGY has developed a now medically effective method in which atmospheric oxygen is treated in the same way as it is done in nature with the help of sunlight and leafy green of the plants. Neither oxygen is increased nor ionized, nor is ozone added. The mode of action can only be explained by the biological significance of atmospheric oxygen for the formation and regeneration of cells in general. The so-called spirovitalization is a natural healing procedure and also makes school medical professionals pay attention.

The physiotherapist and long-time companion of Michael Schumacher, the Indian Balbir Singh, is an ambassador of spirovital therapy. Singh confirms: “AIRNERGY helps the body get more energy out of the breathing air. There are many more reserves in the air than we can imagine.” Prof. Dr. med. Klaus Jung, who led the Department of Sports Medicine, Prevention and Rehabilitation at the Johannes Gutenberg University in Mainz for 25 years. With his extensive scientific experience in the prevention and rehabilitation of chronic diseases, he sees spirovital therapy as a good addition to conventional therapy methods in the prevention and therapy of “people’s diseases” burnout.

An AIRNERGY energy station is available in different versions. The design device “AvantGarde” was awarded in the category “Best Technical Product Innovation” in the type “cristal” by the European Health & Spa Award 2010. The device “Medical Plus” was officially approved as a medical device in 2010. The energy is absorbed by a light breathing goggle or a headset. Already 20 minutes of AIRNERGY breathing are used for regeneration, condition, concentration and endurance performance.
The singer, Herbert Grönemeyer, described his experiences as follows: “AIRNERGY has the paradoxical quality, it revives and it calms down at the same time. It’s really a stimulating, invigorating device that I don’t want to miss anymore. I am a self-confessed airnergetist.” 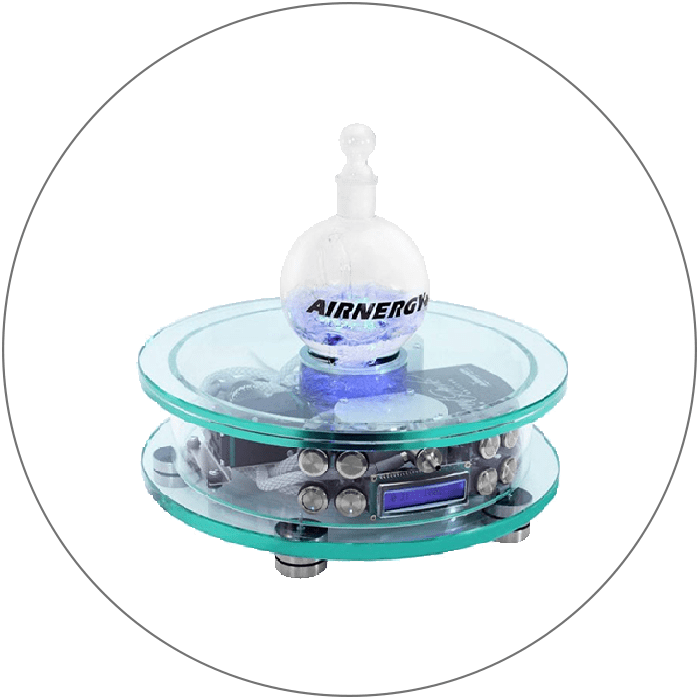 For precaution & to get started 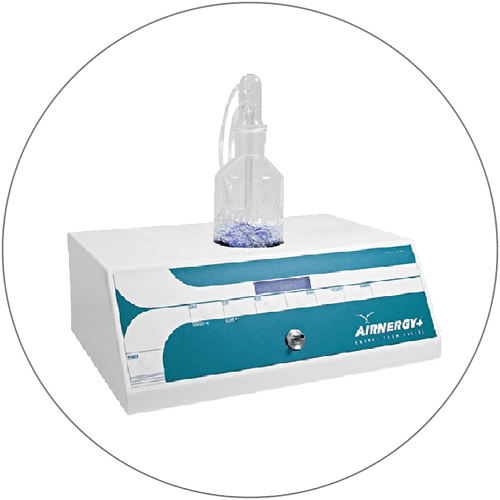 For on the road & travel 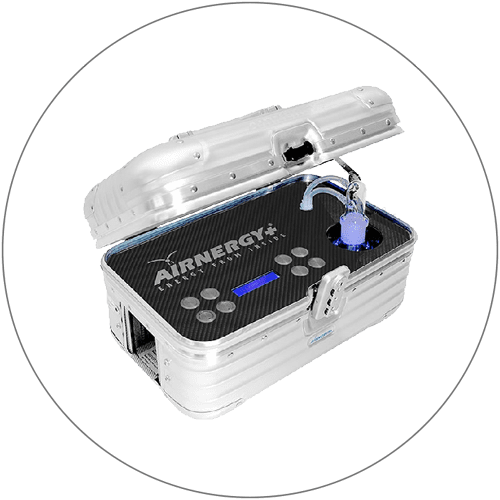 The stream as headphones in white / black 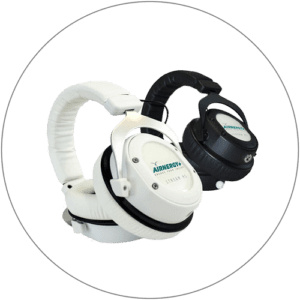