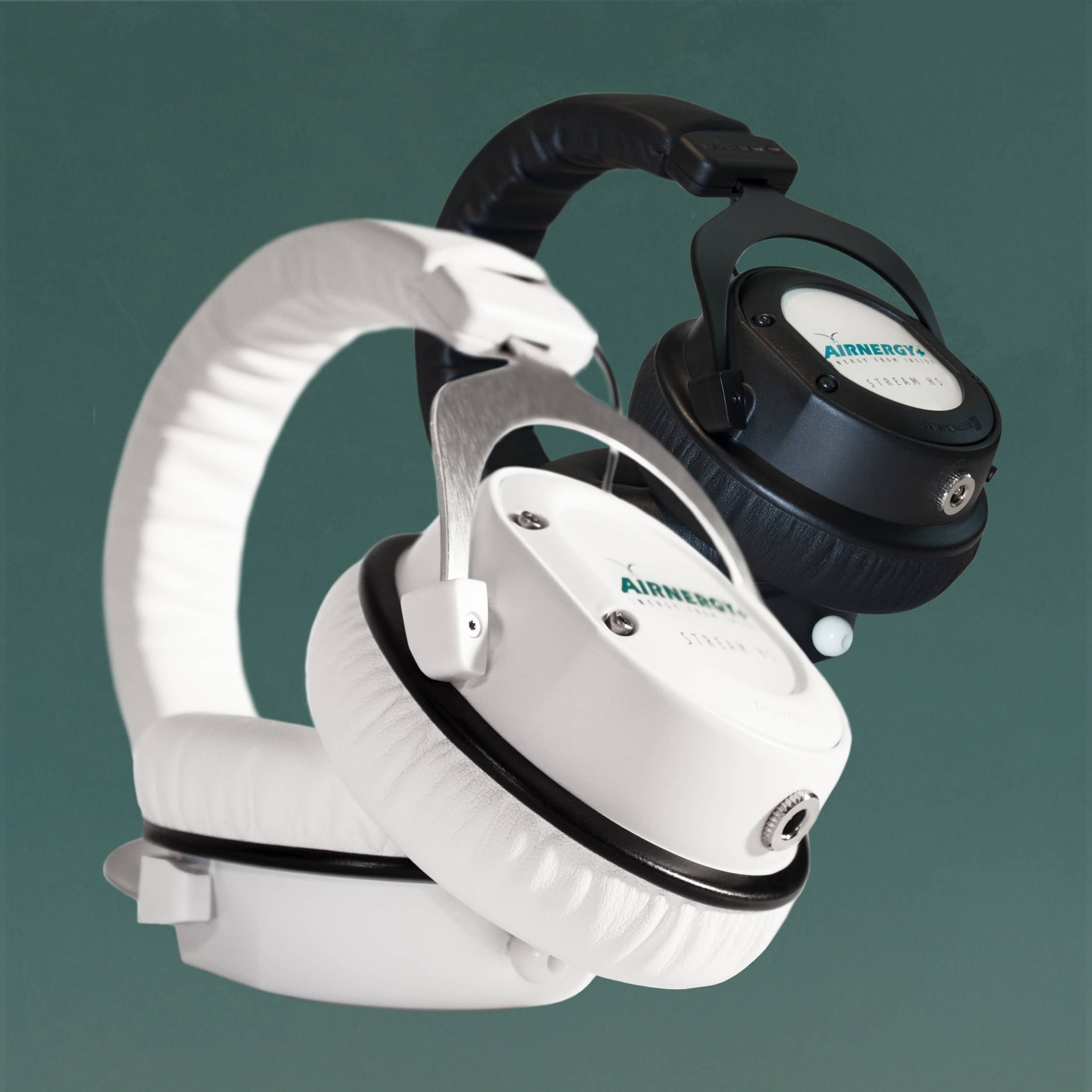 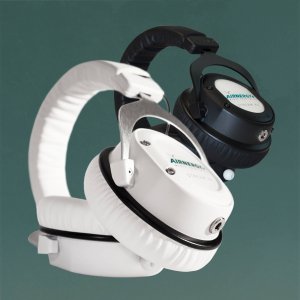 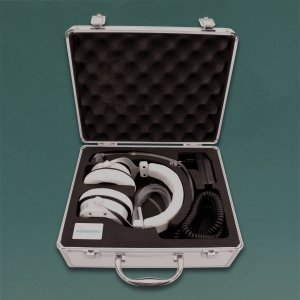 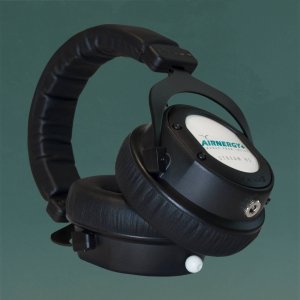 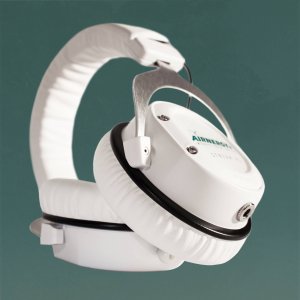 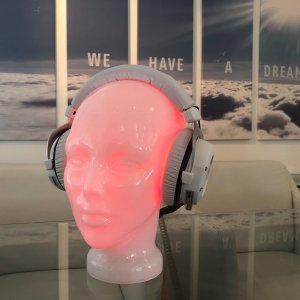 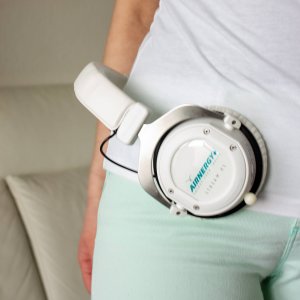 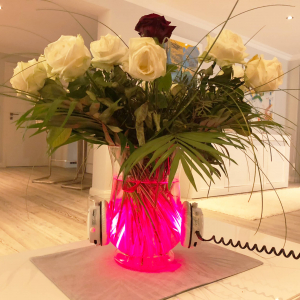 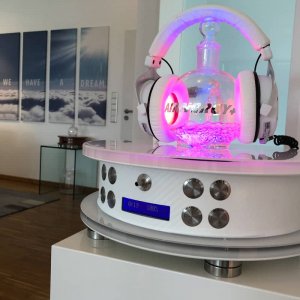 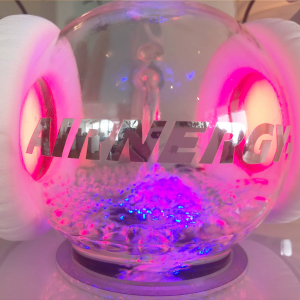 Areas of application of Dermovital Therapy

About 20% of the life energy we absorb through the breathing atmosphere or air is through access through the skin. With various irritations under the skin, the Stream or Stream HS could often achieve astonishing successes.

Within the AIRNERGY stream, an energy familiar to the body for millions of years is produced, which can be transferred to the affected or underserved body area. In contrast to conventional treatment methods, which hardly reach the tissue between the cells, the AIRNERGY stream enables energy transport, not only in the cells but also in between. Customers repeatedly report on the successful use to balance the vegetative nervous system (VNS); the AIRNERGY stream is often used .B to support the pineal gland.

The AIRNERGY Stream can stimulate the body’s own protective and self-healing powers locally as well as support them in a gentle manner.

The affected parts of the body can be “streamed” once to five times a day with the AIRNERGY stream for 5 to 20 minutes. For this purpose, the device can simply be placed on the affected body parts or held. The AIRNERGY Stream HS has twice the thickness and can be conveniently positioned at various positions on the body using the headphone hanger, such as .B on the knee, hip, shoulders, wrists or ankles. Request further information and testimonials without obligation.

The AIRNERGY Stream can be used for the following complaints:

The handy AIRNERGY stream provides the weakened, aching parts of the body with vital and healing energy via a specially activated oxygen, which is also called dermovital therapy.

In science, therapy and medicine, the AIRNERGY stream is also known as dermovitalization or dermotherapy.

The Spirovital system uses the biophysical process of photosynthesis from nature by binding the relaxation energy released in the catalysts to water molecules in the AIRNERGY inhaler and then inhaling it with the air flowing through a bottle filled with water via light breathing glasses.

The energy supplied by the Spirovital system positively influences heart rate variability (HRV). Consequently, the Vegetative Nervous System (VNS) is supported in its control and regulation of bodily functions. Internal breathing is stimulated and oxygen utilization in the mitochondria of the cells is optimized. More oxygen can be used in the cells, the cells breathe!

The catalysts are identical in both devices.
Function of the catalyst:

The catalysts are modelled on nature, technically designed in such a way that the process of photosynthesis, imitated there, can take place. The soil of the catalyst is coated with dyes known from the process of photosynthesis of plants. These dyes are illuminated with light (LEDs) of defined wavelengths. Through this interaction of the surface structure, the dyes applied to it and the irradiation of the surface, a defined light spectrum is created by reflection.

This light has the ability to activate the sluggish atmospheric oxygen from the basic state = triplet state into the reactive singlet state. Singlet states are very short-lived, i.e. relaxation energy is released during the transition to the basic state.

This released energy in the form of biophotons has a coherence. Coherent radiation is able to transport information (=biological lasers). The activation and deactivation process takes place as long as the device is turned on.

During spirovitalization, this energy is transferred to water molecules, which store the energy, which is then inhaled with the humidified air and spreads in the body.

During dermovitalization, this energy is transferred directly via the skin surface by irradiation to the underlying cell system.

After the development of spirovitalization and the clear positive results, the technology, the researchers and developers of the company had the ambition to create a device that can support the cells directly through the skin, without detour via breathing, in their energy production.

The term biophotons was coined by Prof. Dr. Fritz Albert Popp. The “light in our cells” is responsible for the communication between the cells.

Biophotons have a controlling, regulating and supportive effect through their coherence.

In dermovitalization, the process of photosynthesis is also technically copied, only without the mediator water, as in spirovitalization.

With dermovital therapy, it is possible to irradiate cells directly with light frequencies, which promotes energy production in the cells. Cells that can no longer perform their function or can only partially fulfil them are stimulated and strengthened by the biophotons, the regeneration can take place.

The frequencies of the spectrum of action of the light act directly on the location and the cells where it is used. This special light is further transported through the possibility of communication ability in the body.

Only by copying a natural process, in this case of photosynthesis, is it possible to technically produce biophotons.

The duration of use of the respective therapies is always dependent on the general condition of the user and should be carried out individually and creepingly.

A combination of spriovial therapy and he demovital therapy makes sense. The therapies complement each other, but can also be used individually.

In photosynthesis, the interaction of sunlight and the green dye (chlorophyll), in the leaves of the plant, results in oxygen from the sluggishly unresponsive basic state (triplet state) to the responsive, active state, the singlet state. However, this highest energy state of oxygen, which is described in physics, is unstable and changes immediately, releasing energy, the so-called radiation energy = relaxation energy. This freed energy binds to water molecules. These are ongoing reactions that last as long as sunlight influences the color spectrum in the leaves of the plant.

External breathing = the delivery of oxygen through the lungs to the blood oxygen uptake to the red erythrocytes = oxygen saturation.

A measurement of the biophotons with the devices of spirovital therapy and dermovital therapy was carried out in the institute of Prof. Dr. Fritz Albert Popp.

The AIRNERGY Stream HS is produced with special love and attention in our factory in Hennef near Bonn. Available in black and white.

An easy-to-understand user manual explains how the AIRNERGY device is ready for operation in just a few steps.

Included in the scope of delivery 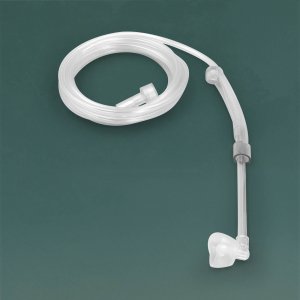 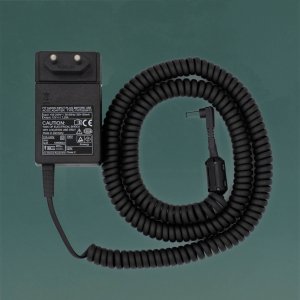 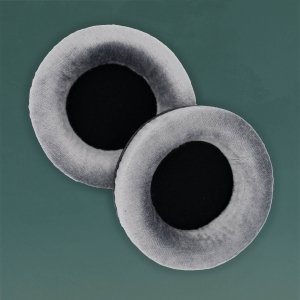 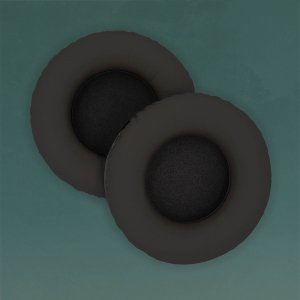 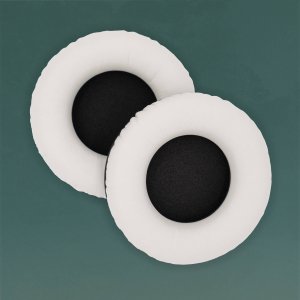 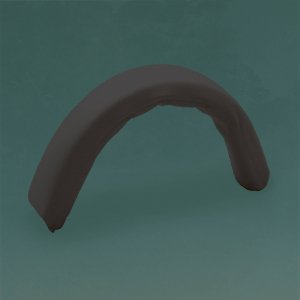 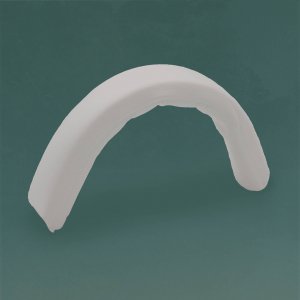 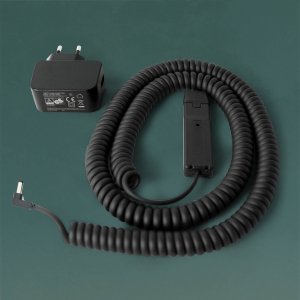 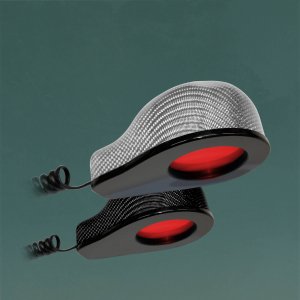 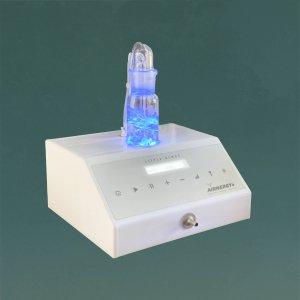 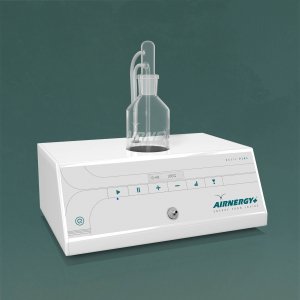 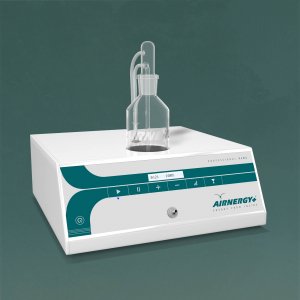 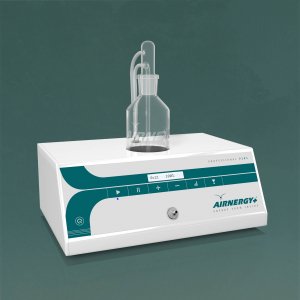 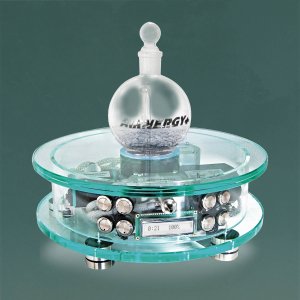 … he bit his teeth, soared the air and she stared at him in horror.

Who doesn’t know these moments? When a wound is visible, it says, “Leave air on it…”. What is needed is the exchange between air and blood, the external breathing via the lungs (or wound). If not, it says: to the doctor, tablets, syringes, antibiotics, surgery, etc. This may be necessary.
Whether yes or no, regardless of this, there is a possible solution. Without medication, without side effects, complementary or alone: actually air – the activated oxygen of the breathing air through the AIRNERGY technology. It also promotes the exchange between blood and cells, the internal breathing

How does something that looks hot but doesn’t have heat? Something called dermovitalization, so placed locally on the skin (dermis), but developed from a breathing technology that is developed AIRNERGY spirovitalization (spirare = breathe)? Something that works locally beyond its diameter of 8 cm and into the depth, but also through the whole body?
A question of metabolism: we absorb 70% of energy through the lungs, 20% through the skin and 10% through the gastrointestinal tract. And from there through the tissue matrix through the whole body, through internal or cell respiration.
Unlike conventional treatments that do not reach the tissue between cells, the transcellular aspect of AIRNERGY allows energy transport to the centers of the vegetative nervous system, such as the pineal gland. This not only affects painful relapses, but rather the associated systems, such as the sensory system, the musculoskeletal system and the respiratory organs, can benefit from it, but above all the chronic “wear phenomena” and the entire quality of life.

“The alternative, ultimately: an operation?”

Germany — OP World Champion! No country has as many knee and back surgeries as Germany — 3 times as much by global standards.
Back and joint problems are the biggest item in sick leave. Is the right indication always given, the benefit-risk ratio precisely illuminated?
In the healthcare sector, we have a remuneration system that settles by quantity. For example, hospitals are less committed to public service than to maximising profits. As a result, the management is in charge and the doctors are in a state of dissent. In a health system that is not legally relocated, supply creates demand and the patient becomes the subject of an economic calculation. You and all of us?!

The body needs oxygen, but for self-healing it must lure it, upgrade it and give it new partners. When?

As with the AIRNERGY breathing apparatus, the mode of action of the AIRNERGY Stream can refer to subjectively felt functional disorders as well as to organically-related diseases or chronic degenerative (“wear”) phenomena. In the latter, especially on acute, painful relapses. In all these cases, the self-regulation of the body is disturbed. The transport of oxygen through the blood from the lungs to the cells and back is insufficient, its immune system weakened. This is especially true for stress in increasing age, illness, intense stress and harmful environmental influences.

The AIRNERGY stream energy can unfold its effect directly on site, subcutaneously, under the skin. There it leads to a detachment of the oxygen molecules in the red blood cells. The molecules are enabled to release oxygen into the nearby tissues and surrounding vessels. The quantity of oxygen increases.

Due to the increased oxygen release, the oxygen supply in the mitochondria, the power plants of the cells, is now increasing. The AIRNERGY stream action via biophotons leads to improved cell respiration. It is the prerequisite to provide the most important energy suppliers of metabolism: ATP (adenosine triphosphate), comparable to the energy currency of our body. A step from the quantity of oxygen to the quality.

Free radicals are of great importance in the metabolic process in the prevention of dangers, such as microbes or pollutants. However, in exceptional situations, during stress, illness and age, they are increasingly produced and lead to cell damage. Especially in the vessel walls, in connective tissue and in the epidermis. They consist of a + and a – electron pair.
In the transcellular mode of action of the AIRNERGY principle, their overproduction is inhibited by being bound to a molecule that is inherently opposite. This new pairing renders them harmless and restores oxidative balance.

The new pain medicine of the future

Here you will find a selection of various facilities and institutions throughout Germany where you can test and try out “Vitalization with AIRNERGY”. To get to know AIRNERGY, energy cures with 10 or 20 sessions of 21 minutes each have proven effective.

If you would like to have your own energy station, whether for use as a commercial service or for company health care (HC) or for the family at home, ask for the leasing and financing conditions.

Now GET RECALL from our AIRNERGY EXPERTS!

We are happy to advise you.

Callback
Scroll to top
Your sub-counters, for both small subsequent and also 30-minute camera in the chronographBR 126 Aeronavale as well as the rolex replica small second subdial of theBR 123 Aeronavale, are usually circled with a thin gilded line, once again taking part to the conventional appear.